Nutraceuticals and Functional Components in Nutrition and Food Products 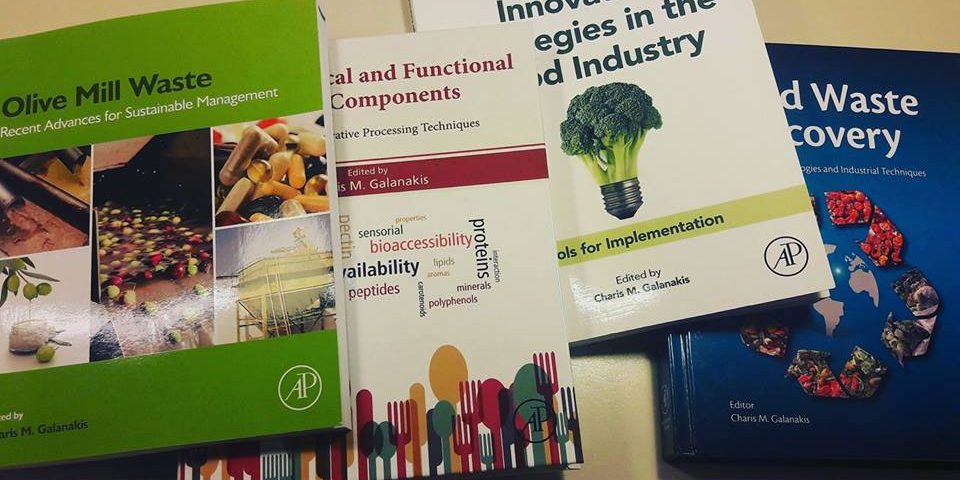 Foods contain major and minor components as well as bioactive compounds (e.g. antioxidants, peptides, carbohydrates, lipids, glucosinolates) that are of primary importance for human nutrition. Consequently, their importance has initiated a surge of research and product development in the food industry. In order to adapt to these consumer drivers and enhance the physiological functionality of inherent nutrients, the food industry is developing the so-called “functional foods”.

The latest term was born in Japan. Indeed, Japanese were the first to observe that food could have a role beyond gastronomic pleasure and nutrient supply to the human organism. Japan is the first country to legislate these products in the FOSHU (Foods of Specified Health Use) legislation, whereas it has the highest number of functional foods on the market. Europe and the American countries incorporated later this concept.

The American Dietetic Association (ADA) classified in 2004 all food as functional at some physiological level, pointing out that “the term functional food should not be used to imply that there are good and bad foods“. In addition, it denotes that “all food can be incorporated into a healthful eating plan ─ the key being moderation and variety“. Whole foods like fruits and vegetables represent the simplest example of functional foods since they are rich in bioactive compounds that protect body’s cells against oxidative damage and reduce the risk of developing certain cancers.

Nutraceuticals and Functional Components in Nutrition and Food Products